He’s a cowboy without a hat. Country music singer David Shelby, who abstains from wearing the traditional cowboy head attire, returns Sept. 11 to the Nashville in the Neighborhood series in downtown Mount Clemens. It’s the second appearance at the series this summer for Shelby, who’s pumped up after a[…]

Highway South Records artist and Detroit native David Shelby visited the MusicRow offices on Wednesday (June 26). Shelby picked up trumpet and accordion playing at a young age and eventually studied Jazz and Contemporary Media in college. After college, he played lead trumpet in various groups, including performances with Phil[…]

WYCD – David Shelby And Rob Stone Rock Together In Caseville!

Posted by Rob Stone: If you’re a country music fan from Michigan, you know exactly who David Shelby is. He’s been playing shows and rocking crowds for years and most recently he played the main stage at this years Downtown Hoedown. Dave played one of the first Thursday Night Live[…]

You and Me are Still You and Me 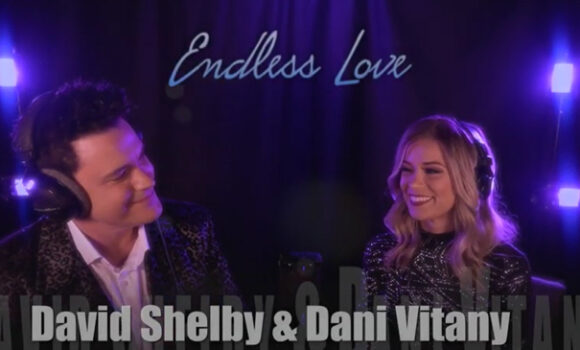 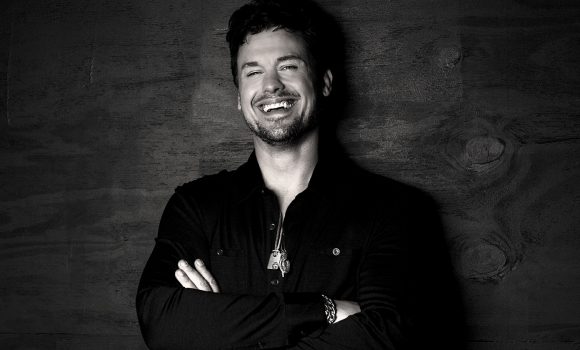